After transitioning out of the United States Marine Corps in 2012 as a Corporal (E-4), Chris Hoffmann, founder of the Ambitious VET Network, found himself struggling to find who he was, what he wanted to do, and how he was going to execute it in one of the most expensive cities in the US – San Diego, CA. Over the course of five years, five different careers, and five different industries, he realized that resume writing, interview prep, and job fairs—known collectively as “immediate transition education”—only gets you so far in the quest to live a life of impact and a life you love, post-military.

Chris spent most of those five years investing more than $80,000 into his personal and professional growth. He surrounded himself with some of the most effective, influential, and purpose-driven leaders on the planet to learn more about going deeper into the bullet wound of self-identity, strengths, values/virtues, and other positive psychology modalities. He learned pretty quickly that the “free” resources available to veterans only fueled his belief that he was “broken” and a “charity case,” which—in turn—fueled his sense of entitlement and lack of purpose.

In 2017, while working as a sales trainer for a large marketing software company in the real estate industry, Chris decided to launch a veteran support Facebook group to see if there was a need for personal growth content in the veteran transition services market.

Chris devoted hundreds of hours to Zoom calls the first year, seeking to understand the needs of post 9/11 veterans. Meanwhile, his Facebook group grew organically to 500 members with many engagements and meaningful conversations over six months. In those conversations, Chris learned that there was a wide gap in education with the new generation of veterans transitioning out of the military.

With this community feedback, Chris embarked on a journey to build one of the largest personal development online learning communities for veterans. The Ambitious VET Network is based on three core pillars revealed in the three landmines he found ambitious veterans hit in their first three years after their service: building self-awareness, building a credible community, and building clarity around making an impact.

Cashing out his 401K and taking the leap in bootstrapping the growth of this movement out of an empty apartment in San Diego in 2019, Chris finds himself extremely proud of what has been accomplished with little resources, which put him back into his Marine Corps days of “doing a lot with a little!”

Learn more about the story and milestones below.

“A handyman with tools is useless if he doesn’t know what is working on.”
– Chris Hoffmann

According to Carter et al. with the Center for a New American Security (2016), 65% of post-9/11 veterans are leaving their first post-military job within 24 months of starting. This means that of the roughly 230,000 veterans transitioning out of the military every year, more than 150,000 of them will subsequently leave their first job.

The most frequent reasons cited for this turnover are new employment opportunities; a perceived lack of career advancement or skills development; work that is not meaningful, unchallenging, tedious; and inadequate compensation or benefits. Given these numbers, those with interest in the post-military population must ask: Do established transition tools, such as resume writing, interview preparation, and job fairs, provide an adequate foundation for identifying the sense of purpose, emotional intelligence, and self-actualization that this 65% of veterans desire most in their career path and life?

The Ambitious VET Network partnered with the University of Texas at San Antonio’s (UTSA) MBA program to explore the disconnect between career-building tools and veterans’ needs more deeply to understand why these veterans were leaving their jobs and what they are missing in life beyond their careers or jobs. 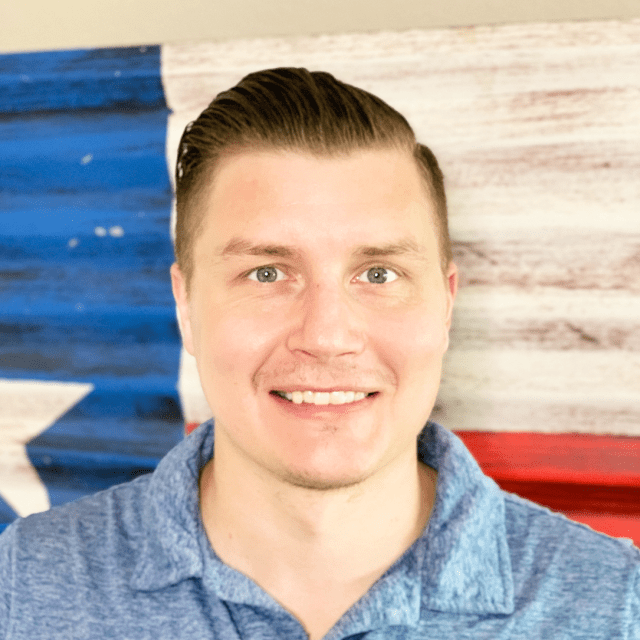 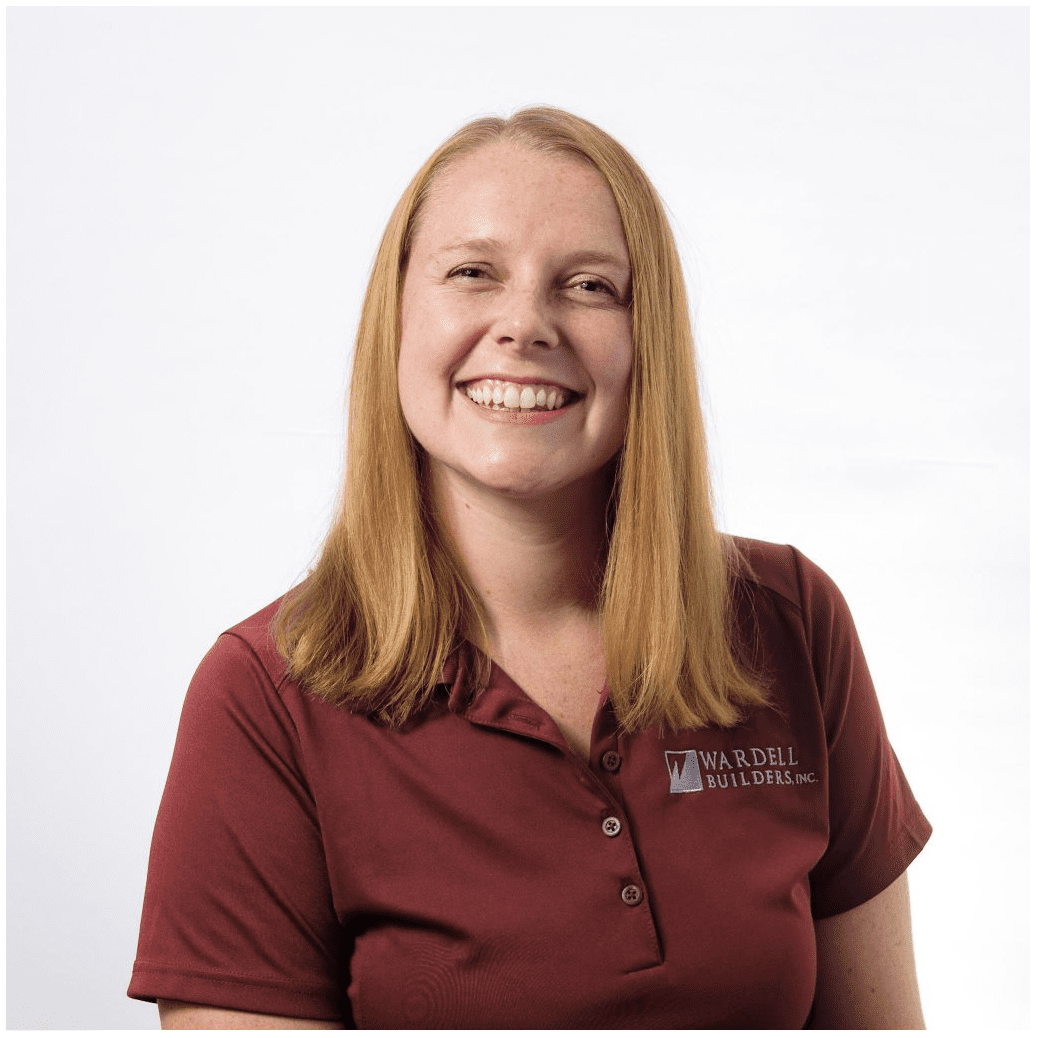 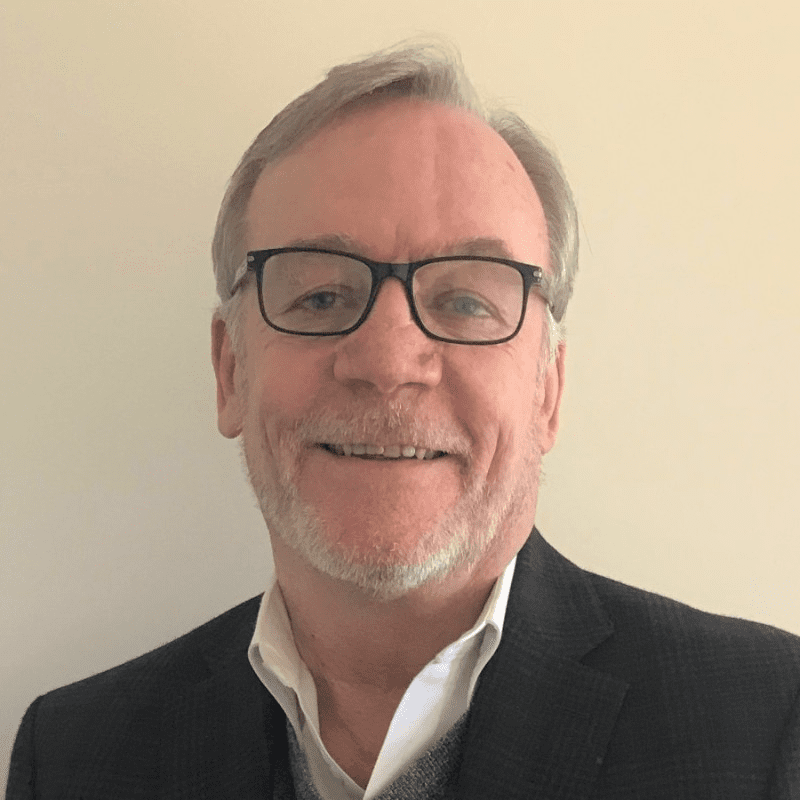 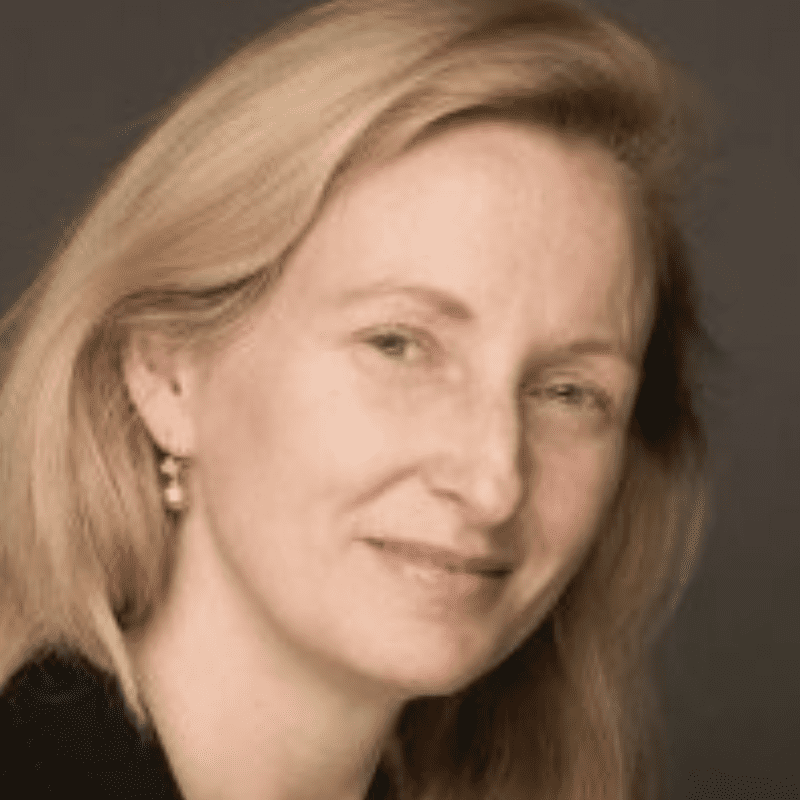 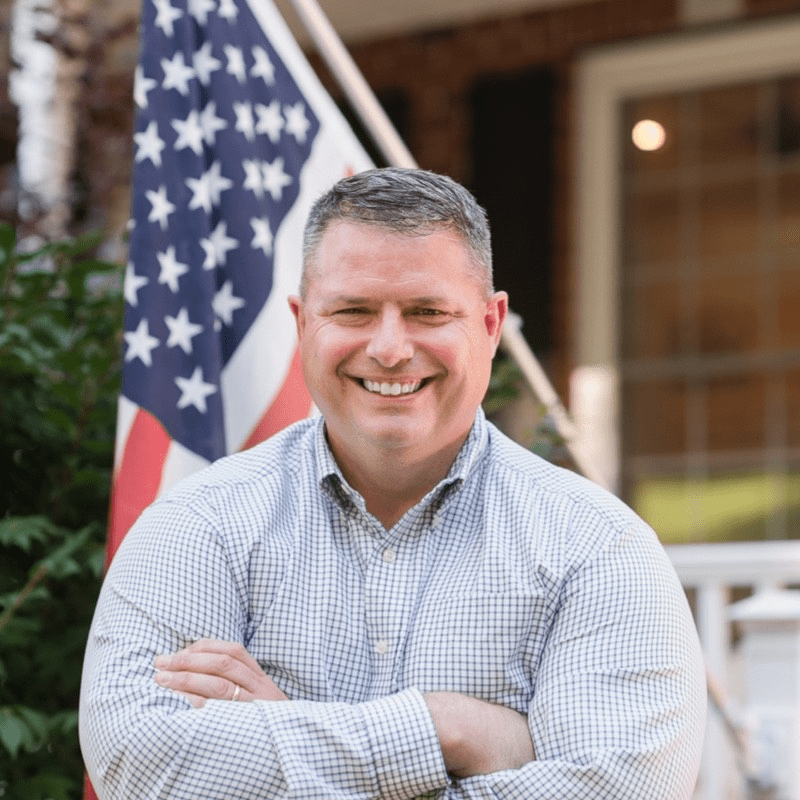 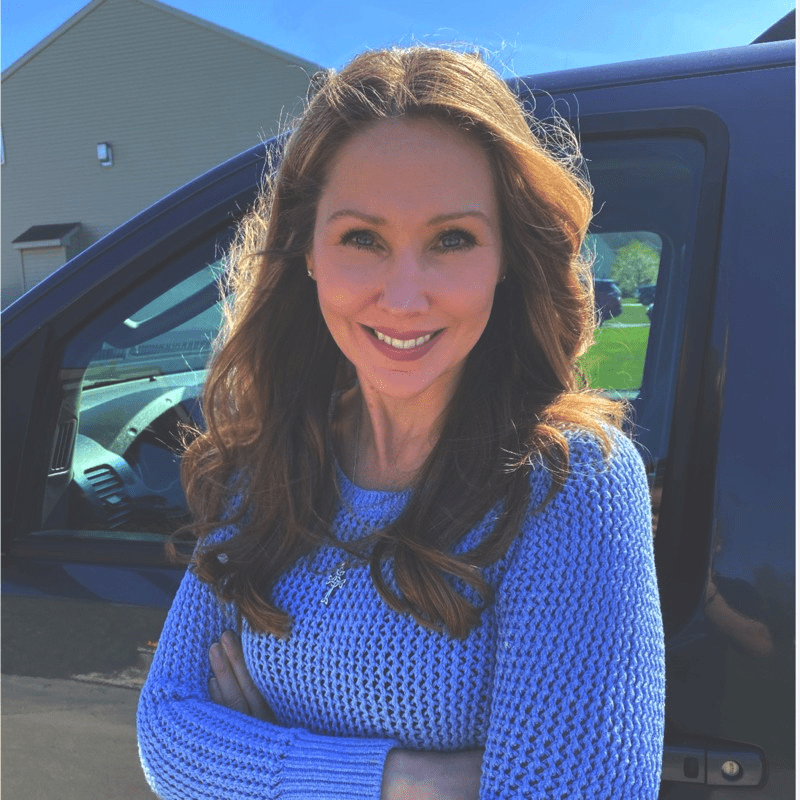 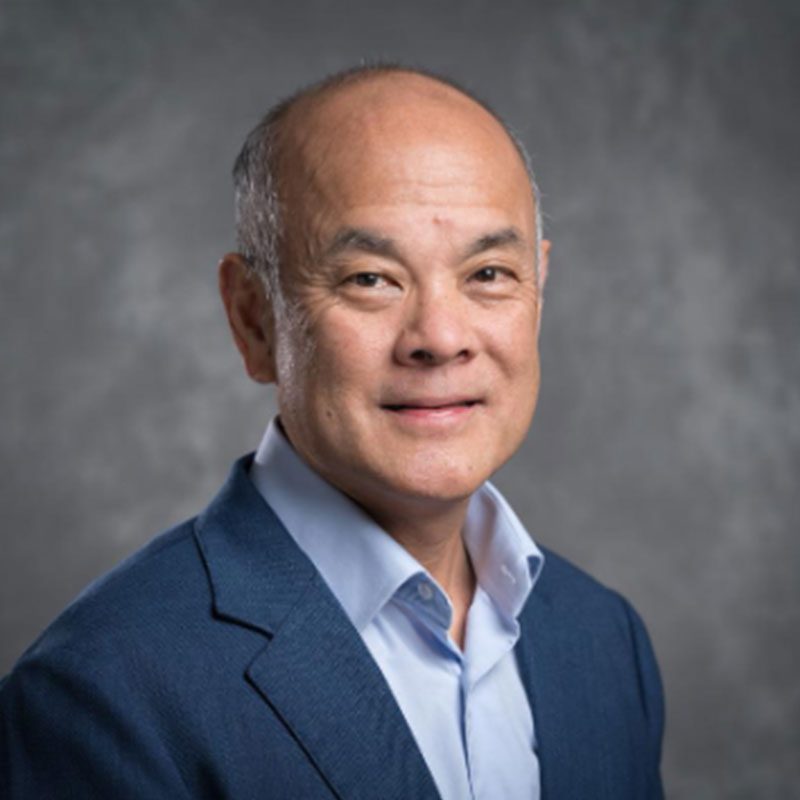 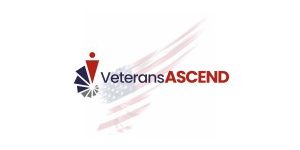 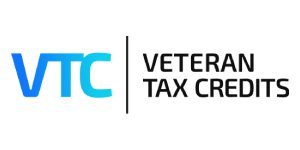 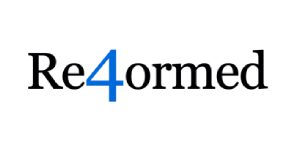 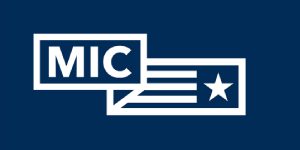 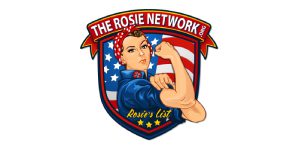 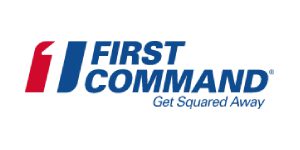 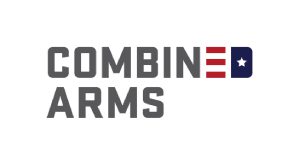 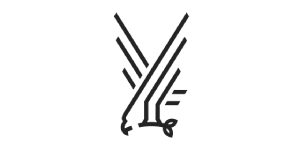 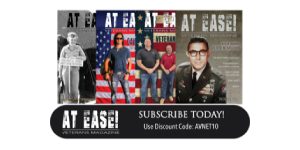 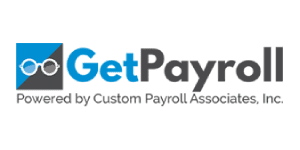