Being Decisive & Executing With Confidence 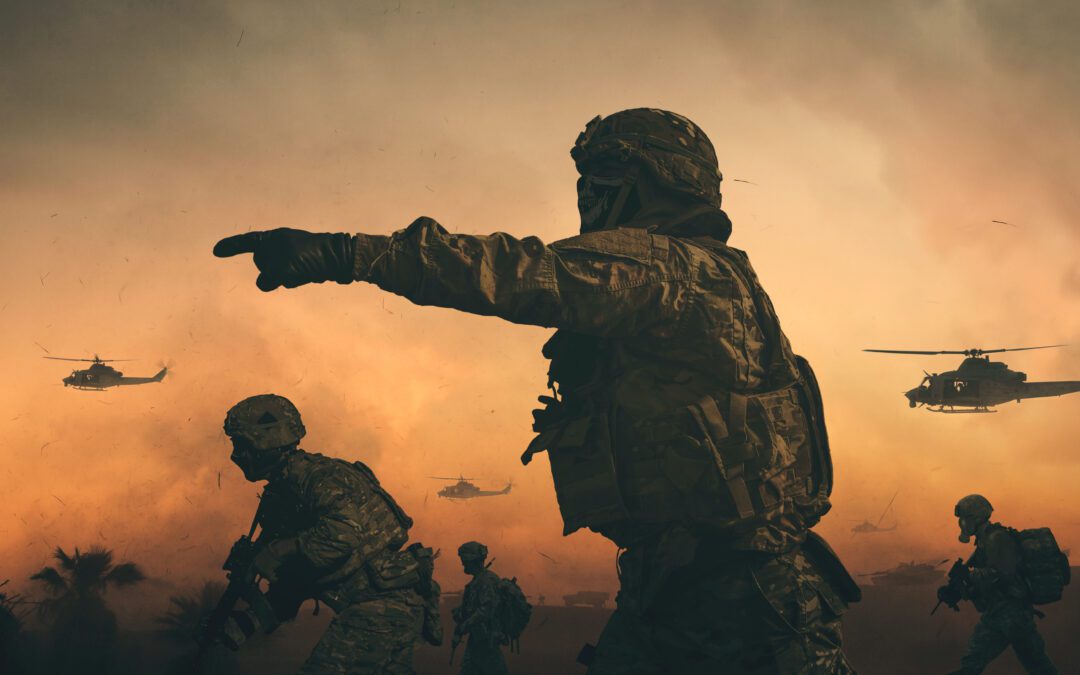 Committed to Excellence in and outside of Uniform!

The famed Army General George Patton of World War  II, was famous for being extremely decisive and effective in his execution of his plans! Talk about tough decisions. He was responsible for thousands of lives and every decision was tied to the fate of our country. We all know now what the outcome was BUT imagine the pressure, criticism, and challenges he dealt with in those desperate times.

So what makes military trained decisiveness  and fast execution so valuable out of the uniform?

Well, for starters, most people lack confidence. The foundation for being a decisive person is being confident that you will be able to adapt along the way and ultimately get the result you want at the end. Military leadership is known for being adaptive and HIGHLY effective. How do we get so confident in our abilities? That’s easy! We fail a lot.. and fail often! We don’t forget about measuring out the consequences of our actions and we don’t waste valuable time in over analyzing the situation either!

A few things in the military that shaped this character was intensive training, core values, and learning to think logically verses emotionally about decisions. We had orders and regulations to follow and we were committed to excellence! Our behaviors were conditioned to respond to stress in an orderly fashion and it was ingrained in us that every decision wasn’t about us but the mission at hand! So it was very goal oriented! When you have direction like this.. all it takes is WHAT IT TAKES TO GET THE JOB DONE!

While serving in the Marine Corp, we used this acronym to keep it simple:

“The six troop leading steps by which a leader receives, plans, and executes his mission.  Troop leading steps are a logical and orderly process for making the best use of time, facilities, and personnel in preparing for and executing an assigned mission.  It can be viewed as elements of planning and decision making cycle.”

The systems in place in the military were designed for combat situations where the #1 goal was mission completion!

Now, the one thing that military members do struggle with when getting out of the uniform is individual thought. In my research in discovering some of the top needs for transitioning Veterans  was  knowing how to think creatively opposed to structured and organized! That’s where we take the confidence and courage to take massive action from the military and begin to self discover what is our unique mission in life outside of the uniform.

That’s where myself and other thought leaders in the military transition world are creating solutions to right now.