How You Resist Becoming More and What to Do About It 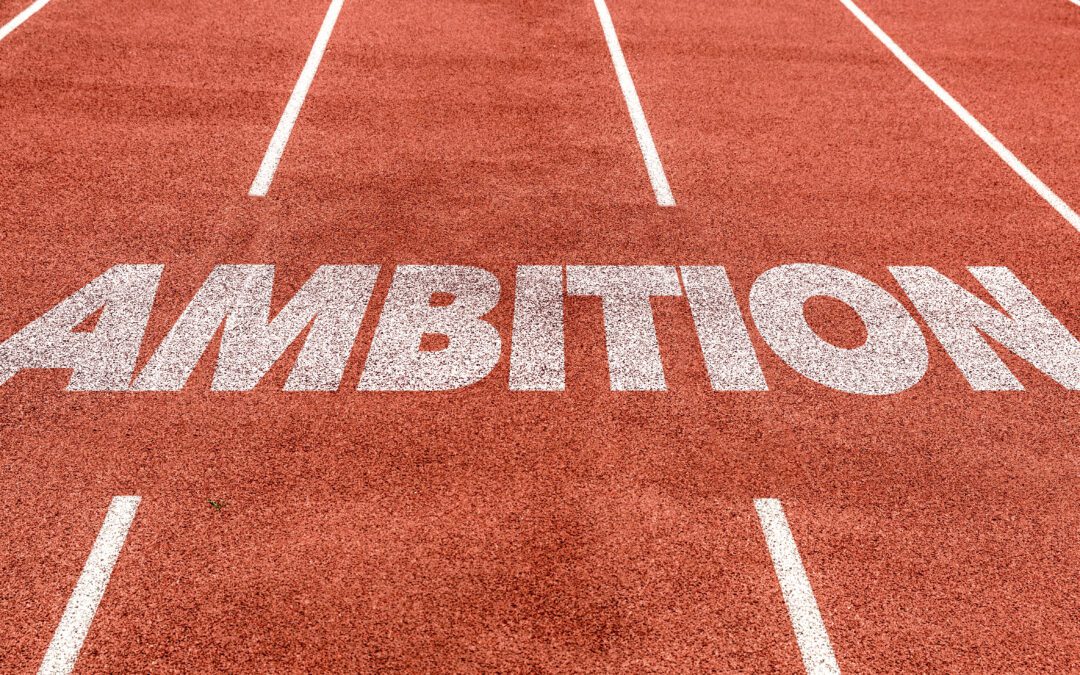 According to The Economist, an average of 550 service members are leaving the military every day, totaling over 200,000 veterans who are, in many cases, quickly being humbled by adversity in a world that went on without them.

My name is Chris Hoffmann, CEO & Founder of the Ambitious VET Network, where we empower veterans to identify, execute, and accomplish their next mission in life. In 2016, we started a global movement called The Ambitious VET Tribe, a group of veterans who believe if you desire more in life and are committed to achieving higher levels of life satisfaction, income, and occupation prestige post military, you have to become more. We have been leading this charge with some of the top names in the Military Influencer community as strategic partners like Dan Dwyer, Ben Killoy, John Krotec, Otis Mcgregor, and a recent addition, Kirby Ingles.

In a recent article I wrote called, “Top 4 In-Demand Soft Skills Veterans Carry That Will Impact 2019,” I revealed some data that explained that over 43% of veterans leave their first post military job within 6-12 months and another 65% leave within two years of military transition. Why is that? Last time I checked, there were over 11,000 Military Transition Resources just in San Diego, California. Well, data shows us that the top two reasons for veterans leaving their job is the lack of challenge in the job role and wanting to earn more.

At VET Training and Coaching, we take a more proactive approach versus a reactive approach, specifically for veterans 3-6 years out, who are feeling bored, confined, and in a state of repetition in their post military careers, desperately desiring more challenge, growth, and life satisfaction.

Quick story:
From 2013-2016, I was a United States Marine Vet who had three different revenue streams coming in from the G.I. Bill, an Independent Distributor for a 500 million dollar network marketing company, and from a full time sales job. From the outside, you would think, “Wow! Chris is really grinding!” The truth was, yes I was grinding, and I was bringing in over $6,000 a month in revenue, but what I shared recently with Paul Toolan, the Chief Operations Officer for 1st Special Forces Command in Fort Bragg, was that I was extremely passion broke and I had no direction in life. As a result, I had two failed suicide attempts, abusive intimate relationships, and resignation. I didn’t know what I didn’t know and the thing I was resisting was self-education. I was scared to get to know more about myself. What was ingrained in me as a Marine was that emotional intelligence isn’t as deadly as having strategic and informative intelligence, which was relevant for my military service, not my civilian work.

What I have found through tracking data, analyzing it, and then repurposing it in the form of questions while interviewing some of the top veteran thought leaders living an impactful life, is there is a noticeable resistance from veterans to become after leaving the military. The surprising thing is, the resistance isn’t external. The marketplace desperately needs what the veteran talent pool provides. It’s internal resistance. The funny thing is, we don’t even know we are resisting.

According to a Journal of Applied Psychology by Timothy A. Judge of the University of Notre Dame and John D. Kammeyer-Mueller of the University of Florida, “Ambition” is a buzzword everyone likes to throw around, but most people misunderstand the social science concept.

As you can see in Figure 2 below from Judge and Kammeyer-Mueller’s 7-decade longitudinal sample of 717 high ability individuals, ambition is a trait that stems from personality characteristics, or in simple terms, from our belief systems or fixed point of view on the world.

How I comprehend this, and I would love to hear your insight in the comments below, is our beliefs breed our value systems, which then guides our habits, knowledge, experience, relationships, training, and skillset development, which gives us our “human capital,” or our ability to produce value to the marketplace.

So ambition in this sense is never being satisfied, it’s filling the gap between Income and Occupation Prestige (paying the bills) and Life Satisfaction. There comes a point in a veteran’s timeline post military where their human capital catches up to their current stage of life and that’s when we begin to feel unsatisfied, underemployed, and desire change and growth.

I have found with human beings in general when we seek self mastery (intrinsic) versus success (extrinsic), it leaves us more empowered, happy, and fulfilled long term. When we are happy, we follow through and execute more often and we perform at levels others want to.

Kirby Ingles, a community leader inside the Ambitious VET Tribe on Facebook said,

“I’ll tell you that I think people tend to focus more on extrinsic rewards but the science and data shows that those who seek intrinsic rewards, mission-oriented pursuits, tend to have greater satisfaction and rewards come more easily or plentiful.”

My question to you is where do you lie as an Ambitious VET on this scale?

Where the Ambitious VET Network goes to work is equipping veterans who do desire more impact with the tools, frameworks, and direction to understand their ambitions and ultimately fulfill them in every area of life. Resulting in contentment, happiness, and a fulfilling life.

If you are an Ambitious VET desiring more challenge, growth, and life satisfaction, and you don’t quite know what’s in your way to living with full power and freedom to execute on what matters most to you in life, let’s dive into the trenches together. Here are a few ways we can get started:

YOU CAN REQUEST TO JOIN THE AMBITIOUS VET TRIBE HERE:

YOU CAN GET SOME OF THE PODCAST HERE: