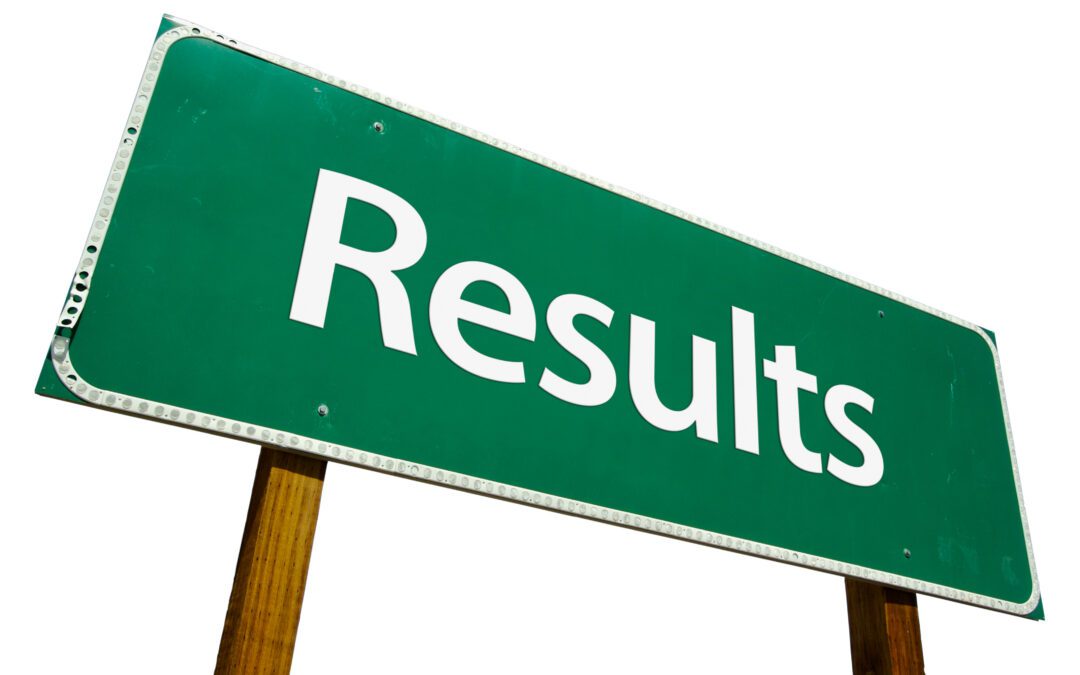 “The future belongs to those who learn more skills and combine them in creative ways.” — Robert Greene, International Best Selling author of six books

Talents, gifts, and skillsets are always on the minds of Ambitious Veterans seeking a purpose out of the uniform. You walk out of an environment that tells you when to wake up, what to do, and how to do it, and within 6 months to a year you’re already drowning in opportunity but are just not satisfied. Why is that?

Since VET Training and Coaching’s origin in January of 2017, we have been in the trenches with transitioning Veterans asking questions through our programs, interviewing the nation’s most effective and influential Veterans impacting their respected industries with our Ambitious VET Podcast, and researching the trends through our new found “Common Sense” tool, “Google”  and what it comes down to is CHALLENGE!

Here is a survey from CNAS Veterans Data Project, that shows why most Veterans are leaving their jobs. Our question is then why do we focus on resources? When we can focus on Veteran’s IMPACTFUL skills that enable companies and the marketplace to increase in value due to their existence, that’s when the stigma of Veteran’s need more HELP will leave.

Now, are their Veterans that need help, absolutely. But there is so much more good going on in the marketplace than bad because Veterans are integrated inside of it.

Veterans are the most productive and highly executing demographic in the marketplace today. It’s simply engrained in their DNA from the birth of their military experience.

“Onward and Upward: Understanding Veteran Retention and Performance in the Workforce.” Salute My Job.

Persuaded yet? How about in the business world. According to the U.S. Small Business Administration (SBA) who recognizes the impact that Veterans have on the American economy.

There is about one veteran-owned firm for every ten veterans, and veteran-owned firms employ 5.8 million individuals.  A recent SBA study also found that military service exhibits one of the largest marginal effects on self-employment, and Veterans are 45% more likely to be self-employed than non-veterans.

Veterans, being designed from the ground up to adapt and overcome, which is literally a Marine Corp’s mantra we used while navigating through intense climates, last minute instruction changes, and unpredictable adversity that just came with the daily lifestyle of serving the country, we know how to sit back, assess, and re-engage. Our friends at Strength 4 Spouses had this to say about Veteran’s ability to adapt to change:

‘Veterans are flexible and can adapt to change very quickly. This is a marketable skill for the business world in that they can easily navigate through mergers, quickly strategize to lead others through changes, and they remain calm during unpredictable chaos.” -Wendi, Strength 4 Spouses

Why is this important… Well, why do you think it is?

Retention in the 21st century is one of the biggest issues corporations across the nation are dealing with, companies are trying to figure out how to adapt to this new CONNECTED AGE where everything is at our figure tips. Veterans are the answer. Veterans will adapt and they will find a way to provide a solution to forward the overall mission.

Execution is one of society’s biggest hurdles, as by human nature we want to over assess to minimize risk, but is that handling it emotionally or logically? In our blog, “Being Decisive & Executing with Confidence,”we explained how the BULLETPROOF-like confidence of a military Veteran is what’s missing.

Hear is an insert:

Following orderly processes like JJDIDTIEBUCKLE and BAMCIS created a framework and a foundation to breed HIGH EXECUTION while serving.

The Marine Corps describes their processes as:

“The six troop leading steps by which a leader receives, plans, and executes his mission.  Troop leading steps are a logical and orderly process for making the best use of time, facilities, and personnel in preparing for and executing an assigned mission.  It can be viewed as elements of planning and decision making cycle.”

Both the corporate and business worlds can benefit from this ideology of decision making, problem solving, and conflict management in high stressful situations. Imagine experiencing a calm leader who can break things down systematically and so logically that it just drives performance. That’s what a Veteran will provide in 2019, if you know how to inspire the skillset. Emotional leadership does not drive performance, strategizing a clear path for the whole team to get behind does.

3. Selfless Service to the Mission:

I am going to share a story to paint the picture for this SOFT SKILL.

It was early 2010, about midday on another hot, dry Afghanistan day while on deployment. Our QRF (Quick Reaction Force) team was late to post in the morning after a drill, simulating an unexpected attack. When we all finally got to formation, the Master Sergeant in charge ordered us to fill a certain amount of sand bags each and replace the old ones in our bunker. As the day progressed, enduring the heat, making sure our compound filled with multi-million dollar military equipment was safe, protected, and secure, while also making sure we as a team filled the number of sandbags the Master Sergeant requested, was no easy task. Like any business task or assignment inside of a corporation with a tight deadline you have to make sacrifices. In that moment, myself and two other Marines that were more in shape decided to pick up the slack for the sandbag orders while 3 other Marines made sure we were safe while doing it. In that moment we could of easily blamed one another for not making the formation in time or even worse been so emotional that we didn’t even delegate to get both missions done. However, due to the unselfishness the military brought to our character we gave up our opinions and got the mission done on time and with no ego, we got it done as a team!

At the end of the day, the mission is the only thing that matters to a military Veteran. As long as you as a corporate leader can provide them with the resources, direction, and support needed they will find a way to get it done.

As far as the business world is concerned, no wonder why Veteran Entrepreneurs employ 5.8 million a year. Veterans build a mission driven approach where everyone’s role is identified with clearly defined objectives and tactics in having the team win!

Our Military spouses have such an awesome perspective on this as they get to see their spouses perform from a distance and Wendi Iacobello, a 2019’s Military Spouse of the year nominee has this to say:

“Veterans work until the job is completed. They take pride in finishing a job and can selflessly work the demands required by the workforce, which are usually a breeze compared to their military careers.” -Wendi, Strength 4 Spouses

Lastly, the Army describes the importance of military members selfless service the best with their definition: “The basic building block of selfless service is the commitment of each team member to go a little further, endure a little longer, and look a little closer to see how he or she can add to the effort.” -U.S. Army Values

All military branches from the beginning instill their core values, rules of engagement and processes, into a military members head until they begin behaving accordingly. In an environment where there is diverse culture, strict order of operations, and a solid hierarchy of authority, it only inspires creative ways to get the job done. Teamwork is a vital key in executing with discipline, order, and velocity in the military.

This is important in the marketplace today as a lot of hiring managers can’t identify theses skills in military Veterans who are known to speak decisive, non-feeling words, and action-based communication. If you want small talk without a dark sense of humor, military Veterans won’t be your next option in your company, however, if you’re looking for individuals that know how to identify gaps in performance, operations, and can identify their role quickly having been involved in highly performing teams before, Veterans cannot be compared to any civilian.

Now, this is important for Vetrepreneurs simply because they know how to create top performing teams and can identify key role players quickly inside of their organizations. A great example of someone who leads by example with this is Daniel Alarik from Grunt Style who has allowed the Army’s principles in teamwork help him build an apparel company to over $100 Million.

In closing, military Veterans have time and time again proven that they can raise the standards when clear on the mission, objectives, and tactics. We hope this brings some insight into how military Veterans operate from the inside-out and how we as society can empower, equip, and elevate them to the top of any industry they choose to be in.