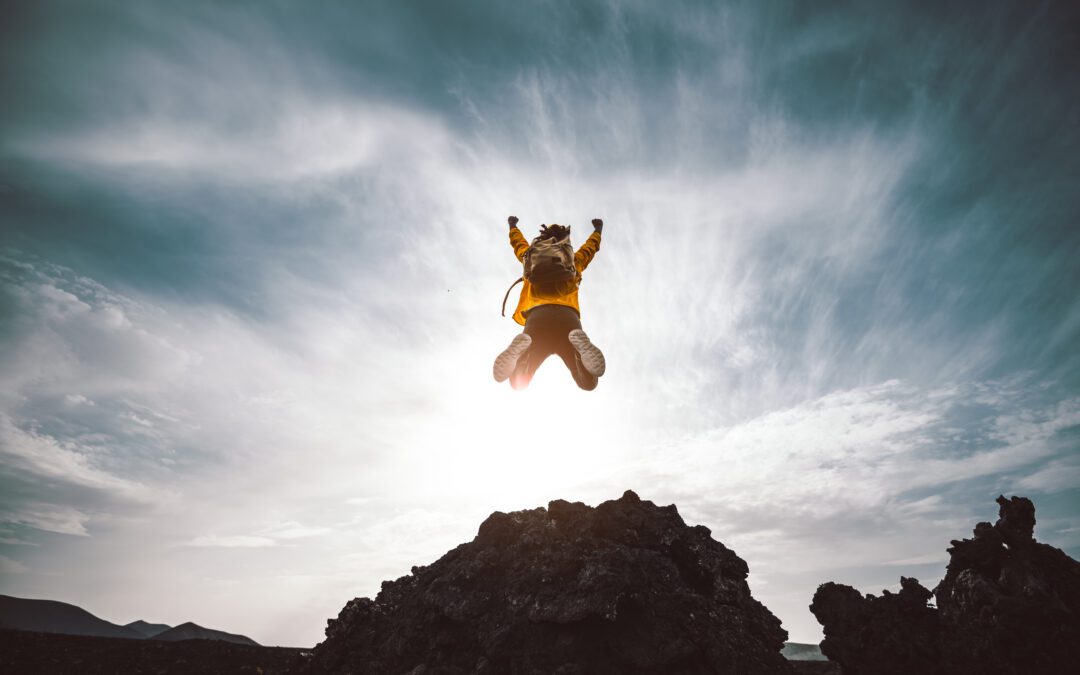 Digging into the psychology of this idea, we call this social psychology, where we as individuals use our social groups to compare our levels of success by either downward or upward comparison. The worse thing about it is that we attach our self-esteem and overall happiness to this idea. That’s why we choose to conform to the behaviors. habits, routines of those around us. Primarily those below us so we can feel better about ourselves.

This is why I have created a habit to attend at least one event a quarter to be around mindsets that out thinks me, so then I grow into that way of thinking and behaving.

This quarter I went and attended an intimate local Military event called “Tactical Fest”my friends from Clever Talks was hosting with featured speakers Daniel Alarik (CEO of Grunt Style) and Grant Cardone (New York Times Best Selling Author). Both of these guy’s net worth is well over 100 million dollars and after being around these guys for an hour and having even a few minutes with Grant Cardone, I could see why.

I could write a whole book based off of what I got from these two, but I am going to sum it up into three KEY Golden Grenades:

1) Know your Mission out of the Uniform

Grant Cardone hammered down on this topic and described it as the reason military guys and gals aren’t making money once we come back from combat is because our sole mission and daily training is tailored around executing orders when duty calls. When we comeback that’s our only focus and if we don’t have any daily actions to take towards that we fill it with drinking, chasing women/guys, or one my favorites while serving gaming. The problem isn’t that we lack the leadership, abilities, or grit. Its that we don’t have a bigger vision on what our life is all about! What I took from Grant’s rant is he is 100% connected to having overflow to be able to give back to those in need and to live that 10X lifestyle he promotes where money or time did not influence is daily behavior.

How do we find our next mission?

Verses reacting off of fear and scarcity from our past conditioning of our middle class or poor parents telling us to make sure we eat all of our food, “YOU GOTTA BE A CLEAN PLATTER, THERE ARE STARVING PEOPLE IN AFRICA” or “YOU BETTER BUILD CREDIT AND PAY YOUR BILLS ON TIME SO YOU PAY THE LANDLORD ON TIME!”

We must invest in ourselves through books, seminars, mentors, coaches, etc to gain our own perspective of life and how we fit in the game. He later mentioned that scared money doesn’t ever make it. You can’t be afraid to invest into yourself as your mindset is your greatest asset.

Daniel Alarik nailed this and his passion and drive to empower other like minded veterans to get where he is in life is palpable. He does more speaking engagements than any other military influencer of his caliber out there today.

He explained how when he first started Grunt Style with 1,200 dollars in his pocket and having no business knowledge at all, in fact he shared that he googled business to understand it. He shared how he would travel to show to show and to event to event and just sell as much as apparel gear as he could by himself to now running a company with over 250 employees and valued well over 100 million dollars!

“To create success you have to have experience!” -Daniel Alarik

You have to do something long enough to create consistency and value worth being compensated for. Daniel explained his “Disciplined Cadence Theory” where the first 3 years of his business when it was an up hill battle, dealing with self doubt and his wife even telling him to start thinking about doing something else, he disciplined himself to run at least 2 orders a day in his business even if they were minimal purchases. Think about this and how you could apply these concept to your life. How would this “over my dead body” resilience impact what your most passionate about? What I found after spending an hour with Daniel is he is extremely resourceful and determined to either find someone to do the job or he we learn everything he needs to know to be effective at what he needs to do to get the result he is shooting for.

I got this from both Daniel and Grant, both these guys have failed millions of times more than either myself or you who are reading this has and that is why they are in the top 2% of America!

Since there was such an intimate group of us together hanging out with them, I had the honor to ask Grant Cardone a one on one question:

I don’t remember exactly what I asked him, however, it was something along the lines of “Coming from your car selling days to now having the success you have, what would be the habitual behavior you would attribute to creating the success?”

Grant answered: “Dude! I think it, then I do it!” He explained that to many people are on their knees praying for an omen, answer, or blessing, but when they receive it they don’t take immediate action!

From both of them after spending hour with their $100 million mindsets it was clear that you gotta take massive action and you will figure it out along the way.

Grant explained it as UNDERSTAND the target, KNOW your mission, & be INVISIBLE along the journey.